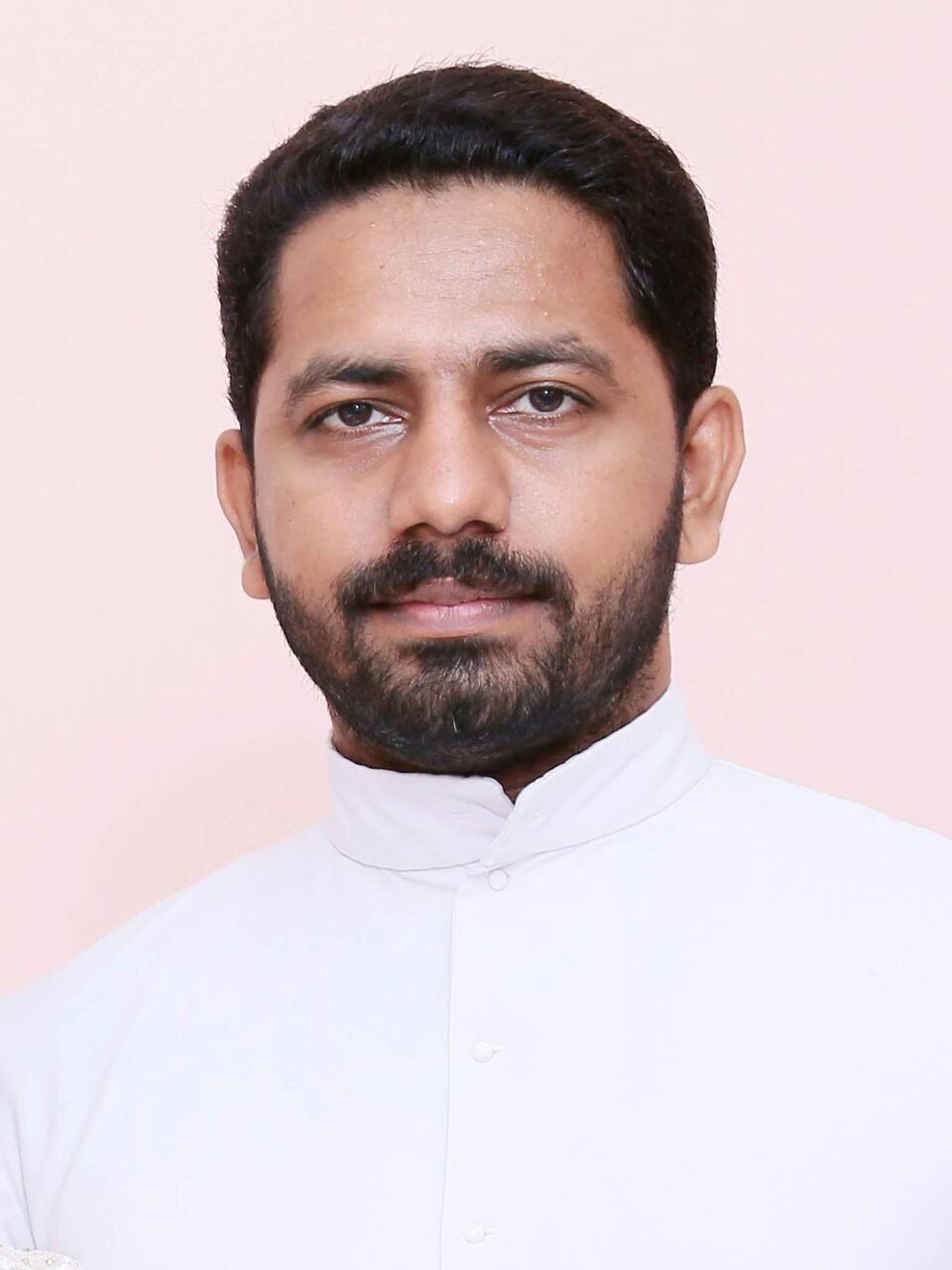 From the note to the interview by Dr. Joseph J. Palackal, CMI 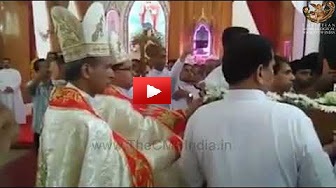 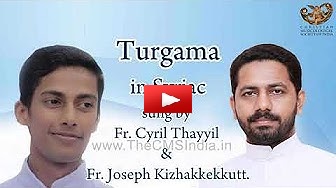 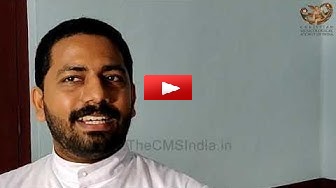 Fr Cyril Thayyil: A Promise to the future of Syriac chants in India in converation with Dr. Joseph J. Palackal

Fr. Cyril Thayyil is a gifted young priest who is passionate about singing Syriac chants. Fr. Thayyil is blessed with a rich and resonant baritone voice, an eagerness to learn Syriac melodies, and boldness to experiment with presenting Syriac chants with the accompaniment of modern musical instruments. When he was a teenager, Fr. Thayyil was lucky to learn from a great master of the Syriac language and Syriac music, Fr. George Plathottam (1933-2016). Early on, Fr. Plathottam discerned the unique vocal inflection and a curious mind in the young Cyril and took upon himself the mission of grooming Cyril into an excellent singer of Syriac chants. Meanwhile, Thayyil also learned to read and understand the Syriac Thaksa (missal). During his first mass, Fr. Thayyil chanted the Institution narrative in Syriac in the presence of his master, Fr. Plathottam. After ordination, Fr. Thayyil received invitations from parishes across Kerala to be the celebrant of solemn Syriac Qurbana on such special occasions as the feast of the patron saint of the parish. Currently (2019), Fr. Thayyil celebrates about 30 such solemn Qurbana in a year. Even during the celebration of Qurbana in Malayalam, Fr. Thayyil intones the Institution narrative in Syriac and tries to educate people to become at home with the sound of the Syriac language. He has mastered an exciting way to end the slotha (orations) with phrases in the original Syriac text during the celebration of Qurbana in Malayalam.

Recently, Fr. Thayyil started experimenting with commercial recordings of Syriac chants with the accompaniment of modern musical instruments. These recordings with their appealing modern sonorities are getting much attention on social media. Such attempts add to the conversation on Syriac chants among the young people in the Syro Malabar Church, who did not have the opportunity to get acquainted with this unique music tradition during their growing years. Fr. Thayyil is rendering excellent service in resuscitating the Syriac music tradition and adding new sonorities to the traditional sound of the Syriac language.

It was in the summer of 2006, about six years before embarking on the Aramaic Project, that I first met the young Cyril Thayyil, at the Old Cathedral Church at Pala. The CMSIndia organized a video recording of the solemn Qurbana by Fr. George Plathottam (Aramaic Project-70). Fr. Plathottam chose his favorite disciple, the young Cyril, who was a seminarian at that time, to be the singing server. Little did I know at that time that our paths would cross again as partners in the yet-to-be-born Aramaic Project. We plan to archive as many recordings of Fr. Thayyil as possible. We wish and pray that Fr. Thayyil maintains his youthful energy and enthusiasm to serve the Syriac cause Ad Multos Annos. 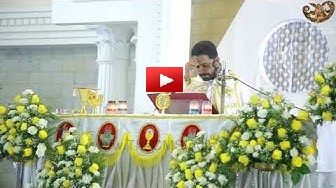 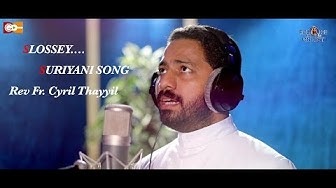